Luxury Branding partnered with the senior leadership of Shinsegae to create
an innovative new homewares offering for its flagship stores in Seoul. 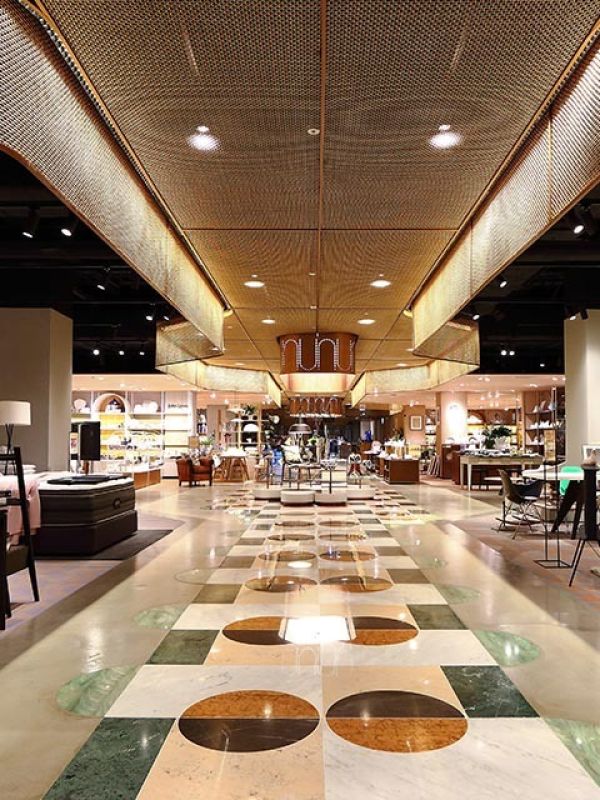 How do you create a successful luxury offering that is both international and local?

Founded 80 years ago, Shinsegae (“New World” in Korean) is the largest and most prestigious retailer in South Korea. Its department store in Centum City, Busan, is the world’s largest. Shinsegae has consistently led the affluent living culture of Korea, and its international luxury brand concessions and food halls rival the finest in the world.

As part of a $100m expansion and overhaul of their 10-storey flagship in Seoul, we were engaged to develop a radical reinvention of its homewares offering. Our brief was to deliver a new Home / Living concept to meet and further stimulate demand for premium and luxury homewares in the South Korean market.

First, we undertook a detailed market analysis in order to gain a better understanding of the nuances of a local market where families typically live in high-rise apartments that are tiny compared with their equivalents in the West.

We designed consumer focus groups and supplemented these by pioneering in-home ethnography. We conducted interviews with internal stakeholders and external opinion formers and completed in-market audits of competitors and comparators in South Korea, Japan, and Europe.

Based on our findings, we developed an innovative retail proposition for the revitalised Home and Living categories. This included detailed implementation roadmaps for product, presentation and pricing, as well as a brand plan, assortment guide and visual merchandising strategy. Working to our detailed brief, interiors for the concept were designed by Patricia Urquiola.

The new department opened in April 2016 to wide critical acclaim from media, commentators and consumers alike. Successfully fusing international with local, the concept is now being rolled out across the group’s 10 other Shinsegae stores in Korea. 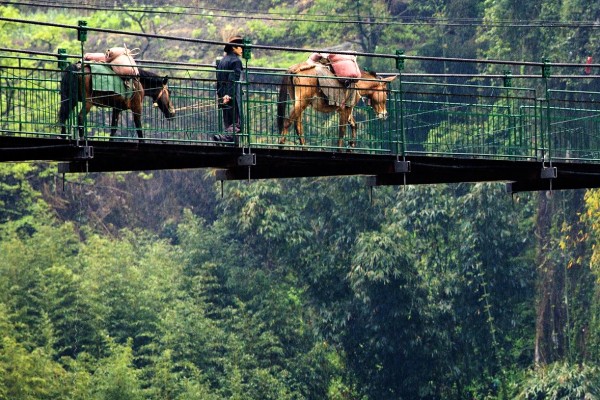 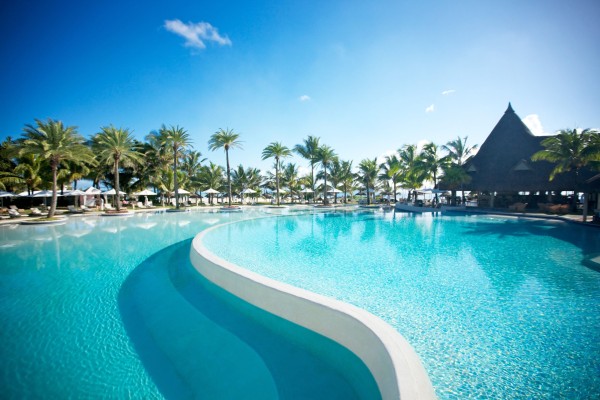 In 2011, Luxury Branding was appointed by the failing Naiade Resorts to devise a turnaround strategy that…

Since August 2017, Luxury Branding has been working with Constance Hotels, Resorts & Golf, the…