Luxury Branding was appointed to assist the board of Sun International Hotels Limited to forge a new identity for the company, which we branded as Kerzner International.

In 2000, following its split from Sun International South Africa and an agreement to relinquish use of the ‘Sun’ brand name as part of the settlement.

The decision to rebrand was based on extensive research among consumers and the European travel trade, which demonstrated that there was considerable confusion as to what ‘Sun’ stood for, and who owned and managed which of the diverse group’s casinos and resorts in multiple countries.

It was decided to name the company after Sol Kerzner, its colourful and sought-after founder, whose reputation for quality and striving to exceed expectations was second to none.

We also devised a new brand architecture, which created separation between the corporation and its major operating brand ‘Atlantis’ as well as the creation of a new brand, One&Only Resorts, to make more visible the company’s smaller, luxury resort operations. 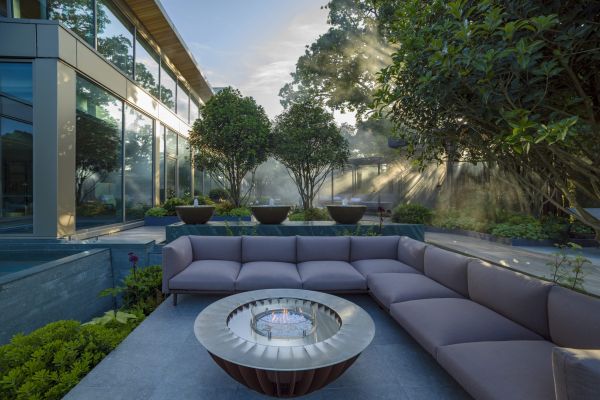 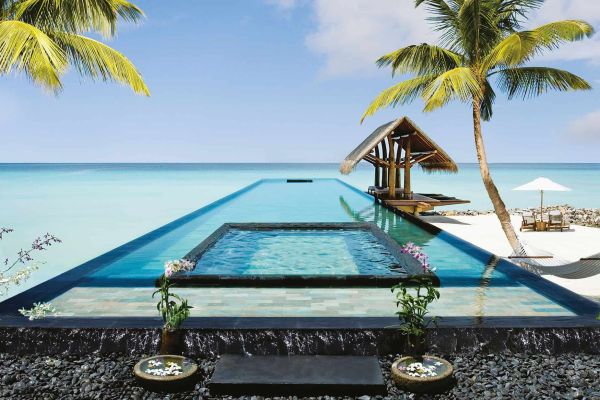