Creating the name and brand identity for a global collaboration
between 15 of the world’s leading airlines. 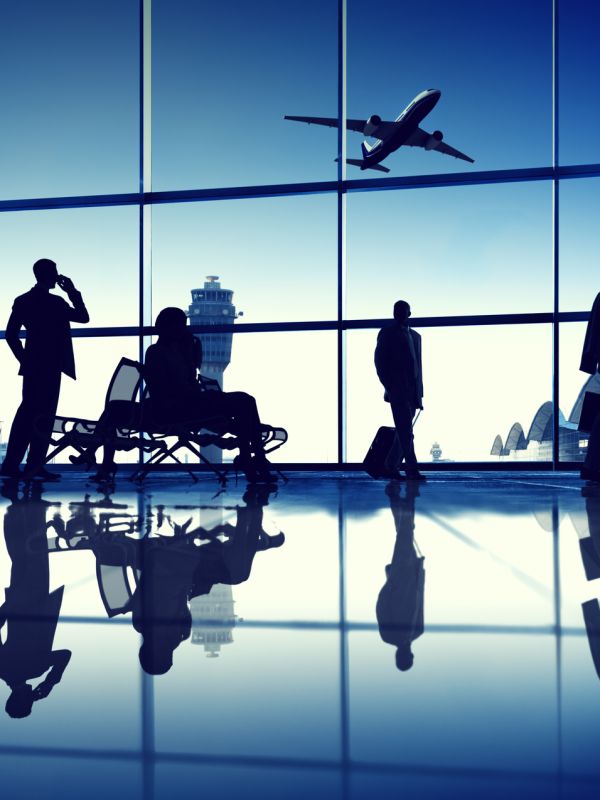 When American Airlines and British Airways planned to form a global alliance, history was made in the airline industry.

Maurice Saatchi, the legendary advertising guru approached us with the proposed collaboration and the brief to develop a name. After the CEO’s of the respective companies met, there was a need to table a proposal proactively.

We conducted a brainstorming session where more than one hundred options for the brand name were created. Despite the wide variety of potential candidates, a unanimous favourite was chosen. Oneworld.

A year later, Oneworld was officially launched with the announcement of an alliance between 5 leading airlines- American Airlines, British Airways, Canadian Airlines, Cathay Pacific Airways and Qantas Airways. This customer-driven, universal brand was designed to raise the standard of air travel with a name that perfectly captured its intentions.

As a trailblazer in the industry, Oneworld was named the World’s Leading Airline Alliance in 2014 for the 12th year running. Today, it numbers 15 international airlines within its wingspan. 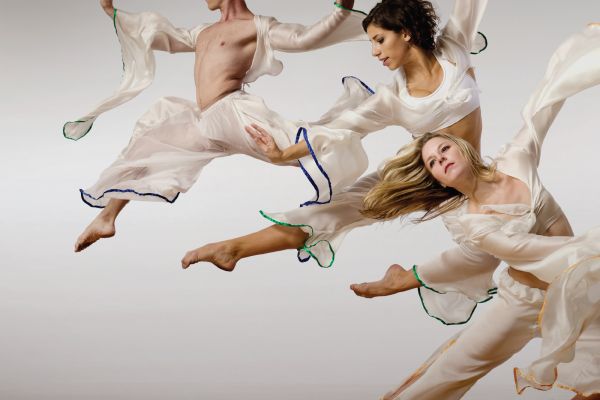