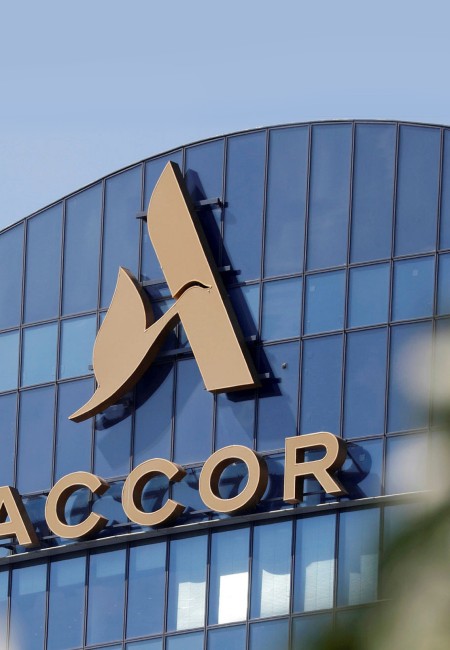 This unique partnership presents an intriguing opportunity for a new branded collection of Orient Express hotels and trains.

The Orient Express brand will now depart from Platform A(ccor)

AccorHotels will now develop and manage the Orient Express brand within the luxury hospitality sector globally.

Timing is everything. 134 years to the day after the first Orient Express trip between Paris and Constantinople, AccorHotels announced their acquisition to develop and manage the Orient Express brand within the global luxury sector. And so begins a new chapter in the tangled history of this iconic mark.

Unlike the previous licensing relationship between Belmond (formally SNCF and rebranded in 2014) and Orient-Express Hotels Ltd, this new partnership will see Accor taking a 50% stake in the company, closely aligning the two French partners.

The joint press release from Accor and SNCF, clearly states the new venture’s ambition to develop a collection of prestigious hotels under the Orient Express Banner. Described as the “very epitome of the art of travel”, these will offer a unique experience. Steeped in history, this assemblage will combine luxury, exoticism and sophistication, bringing together the East and West in iconic locations.

A further selling point will be the procurement and operation of several SNCF-owned vintage cars from the Pullman-Orient-Express.

This unique partnership presents an intriguing opportunity for a new branded collection of Orient Express hotels and trains. Although similar in look to the previous incarnation and direct competition from Belmond hotels, trains and cruises, it is hoped that AccorHotels will not fall prey to the temptation of “hard branding” their new offerings.

There is an opportunity to prove their acclaimed savoir-faire by employing a flexible application of corporate brand endorsement that is more respectful to the equity and individuality of the hotel assets presented within the assortment.

This deal highlights the alluring distinction between the value of tangible assets and the intangible value of brands.

Looking at Accor in comparison to Belmond, their competitor enters the ring 49 assets heavier than them, a favourite in many terms as a result of a stellar portfolio of trophy assets that is as difficult to emulate as it would be impossible to replicate.

Equally, as a long line of presidents and CEO’s have discovered, it’s harder than it looks to acquire hotels and management contracts of an equivalent calibre to augment the Belmond portfolio without dilution.

It can be argued that Accor’s owner pitch is surely more commercially compelling than Belmond’s. If we discover that the brand plans to transfer some of its historic luxury properties to the Orient Express stable, Belmond’s asset advantage may be short-lived.

It is also widely acknowledged that the Belmond Brand and the manner of its initial application were botched. As the famous former CEO of Quaker Oats John Stuart once said, “If this business were to split up, I would be glad to take the brands, trademarks and goodwill, and you could have all the bricks and mortar- I would fare better than you.”

The Orient Express is world-renowned. As its release references “thanks to its history,” and the brand’s “place in the popular imagination”- that goodwill is priceless. And both Accor and SNCG know it.

They must be smiling at the significant role that their new competitor, Belmond, has played in building a brand equity which they are now free to leverage.

But the road ahead is not without “leaves on the line” for Accor. Attaining the “very epitome of.. luxury, exoticism and sophistication” is no easy feat for leading operators. Although Accor formed a new Luxury Group, it does not have the experience of a Marriott or a Starwood, nor the credentials of pure-play competitors such as the Four Season and the Mandarin Oriental.

This venture is something worth keeping an eye on as it develops. But, I wouldn’t bet against what’s shaping up to be an interesting battle between brute asset strength and deeply cherished brand equity.